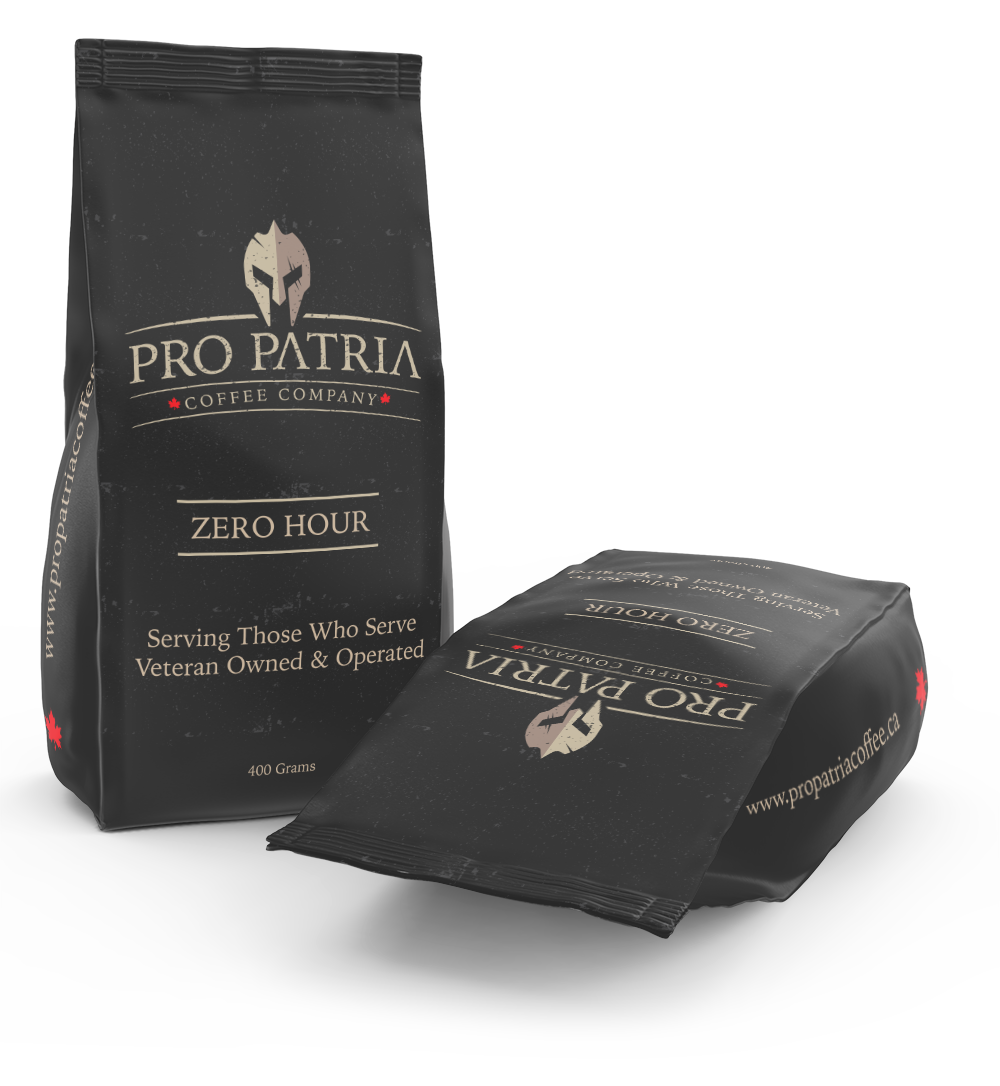 PRO PATRIA©is not a polite type of coffee.
It is a loyal, strong and free brand.
A brand that gives you the freedom to choose the best part of your day.

When you serve your country and your community, failure is not an option.
Creating the best quality coffee is important to us.
Whether you are on the front lines, side lines, or in the rear with the gear, at times a good cup of coffee is all you have.

It reflects our Canadian roots and historical bravery that put Canada on the map and recognized as a resilient, hardy, and steadfast people.
Our aim at PRO PATRIA© Coffee is to provide our patrons with a high-quality roast guaranteed to wake you up the right way and keep you moving forward. 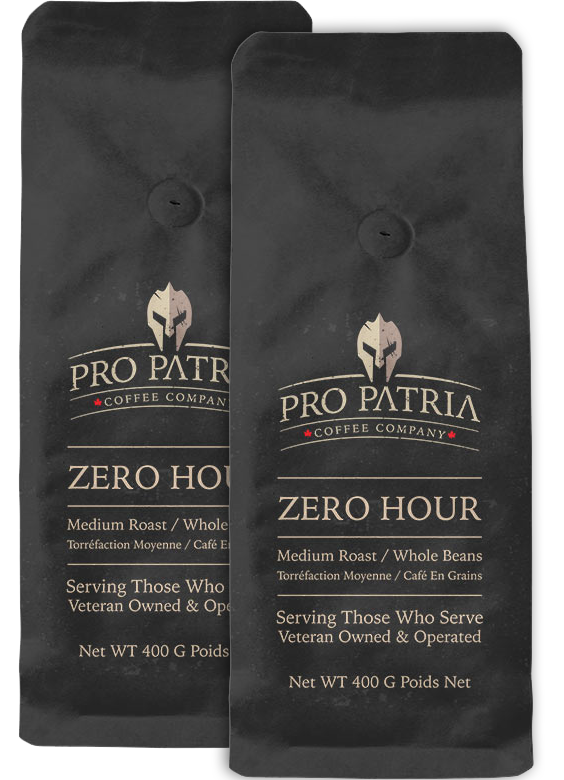 PRO PATRIA COFFEE© COMPANY is committed to using the highest-quality beans to create a unique flavour you can enjoy.

Zero Hour {noun}: “The scheduled time for the start of an operation or action, especially a combat operation of great size”

SORRY WE ARE CURRENTLY OUT OF STOCK. SHOULD HAVE MORE BREWING SHORTLY! 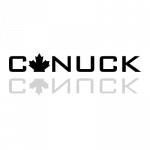 Get Your PRO PATRIA COFFEE© Swag 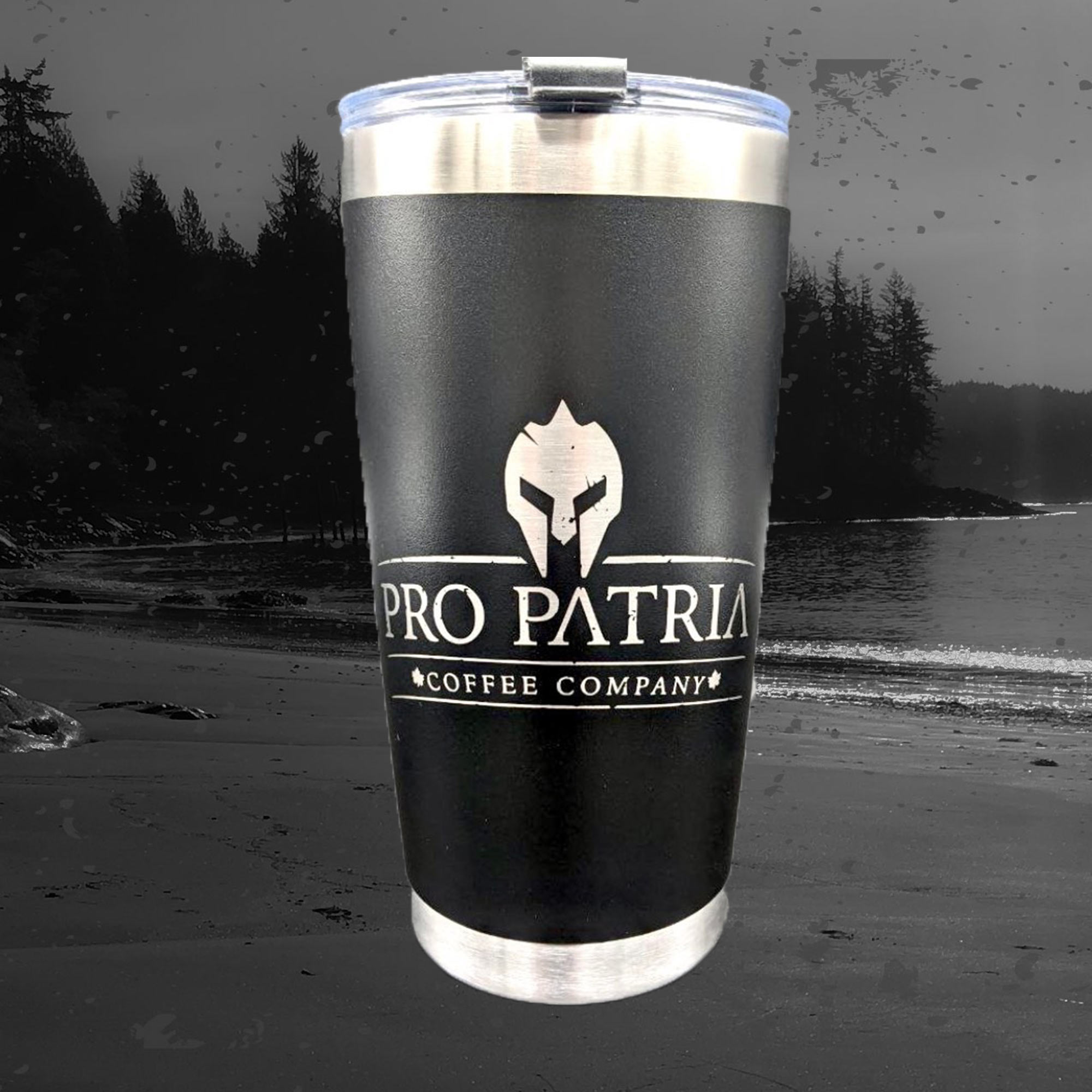 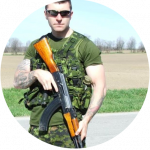 Visionary and founder of Pro Patria Coffee Company, Ryjøn like his forefathers before him, served in the Canadian Forces joining the Royal Canadian Regiment as an infanteer in 1996 and completed his career as a Weapons Technician in the Electrical Mechanical Engineer branch of the Canadian forces in 2015.

Ryjøn helped establish the Sooke Boxing Club in 2016 and is the former Vice President and Assistant Head Coach. He is committed to supporting community initiatives and veteran programs. His desire to combine his love of good coffee veterans, first-responders, and community initiatives serves as the driving force behind the Pro Patria brand. 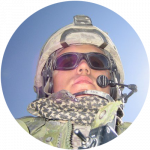 Cameron served 9 years in 3PPCLI with a tour of duty in Kandahar, Afghanistan as the VIP security detail for the Commander of the PRT mission, during OP-ARCHER. After his release, he started on a new journey of owning a farm and establishing a homestead. His hard-work and perseverance have allowed him to conquer new challenges. Cameron believes serving the community encourages connection and support among generations of veterans. The love of coffee facilitates this connection. Cameron continues to serve as a Corporal in the 4th Canadian Ranger Patrol group and as a local boxing coach for the Two Rivers boxing club in Quesnel, BC.

Email us if you would like more information about PRO PATRIA COFFEE©COMPANY and our upcoming products.